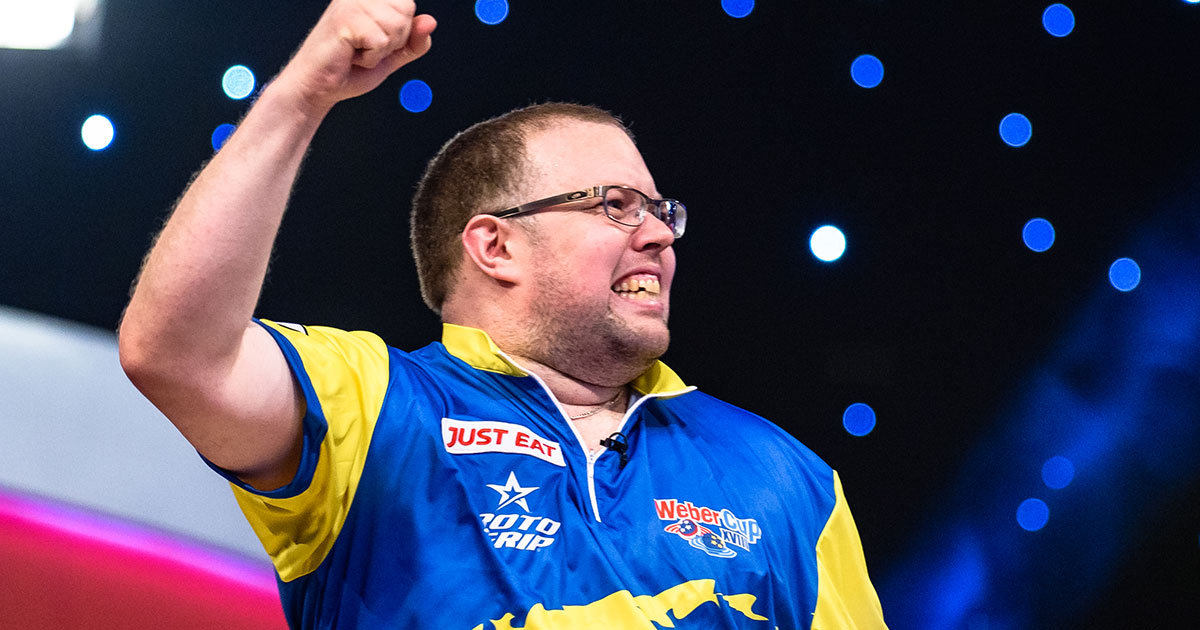 Stuart Williams says the unique set up of the Weber Cup makes the event addictive to bowl in, and that the home European crowd creates an atmosphere he wouldn’t ever want to be on the other side of.

Williams will make his seventh Weber Cup appearance at this year’s tournament as Europe hunt an unprecedented sixth successive victory at the annual transatlantic tenpin tussle. The Ellesmere Port native, now based in Phoenix, Arizona, knows USA will present a tough test but says the bond the four European players have gives them an extra layer of confidence.

“We are very excited that we get to keep our team the same from the last two years,” said Williams. “I think the secret to our success has been continuity and how close we all are.

“The crowd at the Weber Cup is always special and we love the fact that when we get on the lane 95% of the crowd wants us to win – I’m not sure I want to be on the other side of that!

“We all look forward to the Weber Cup every year because it is our chance to represent the whole continent of Europe. On top of that Matchroom Multi Sport have created such a unique atmosphere in the sport that it is addictive being out there.

“Everyone wants to be involved and be able to prove which team is the best. I think for the last three of four years we have always gone in quietly confident.

“When you go into the battle with your closest friends you always feel confident you will find a way to come out on top. USA can bring the best that they have got – because we certainly will be.”