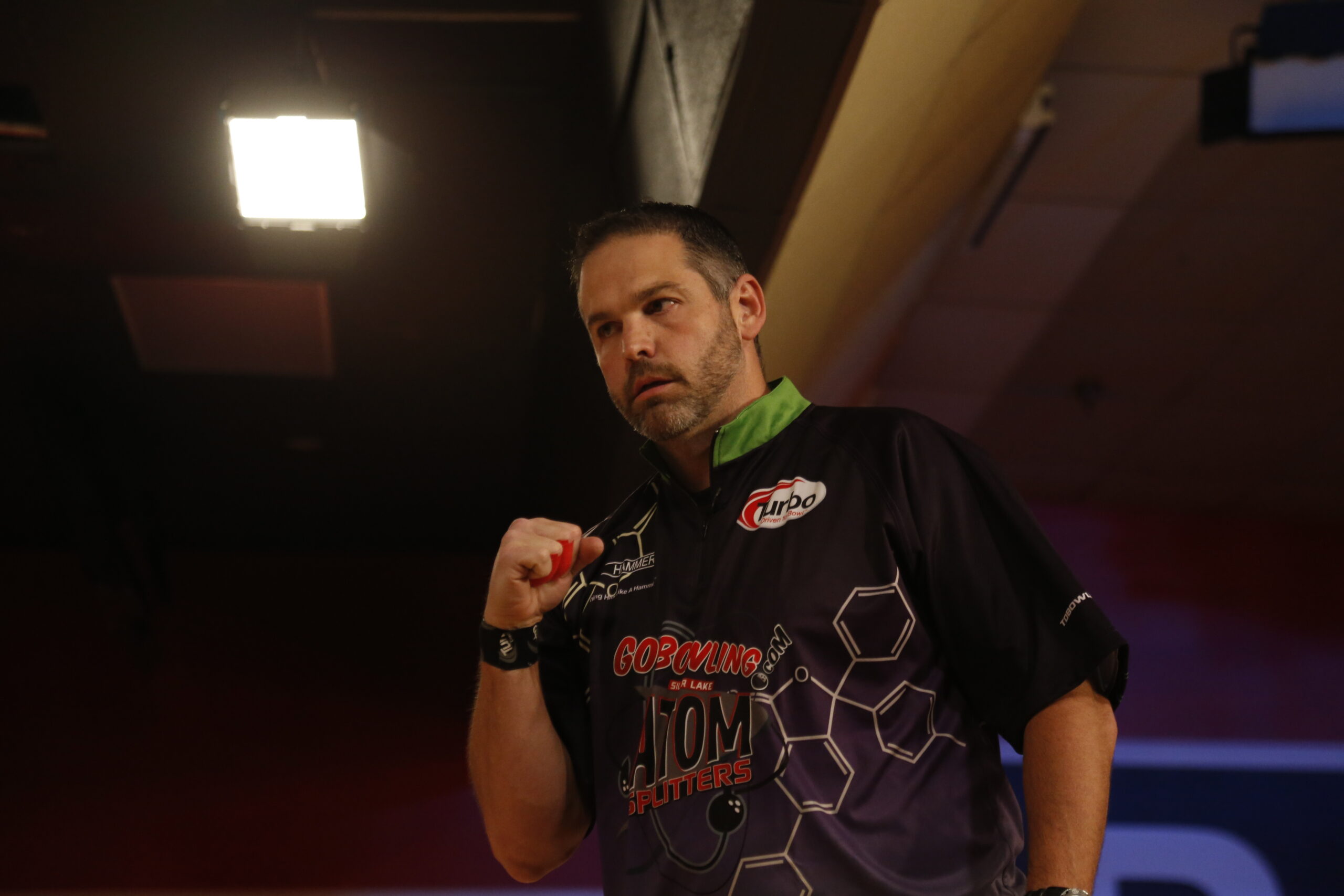 DAUGHERTY: I WANNA GO OVER THERE AND DOMINATE THEM

The USA’s Tom Daugherty feels ready to make a big impact at the Weber Cup on his debut at the Morningside Arena, Leicester next Thursday 14, to Saturday, 16 October with limited tickets available.

“The whole team thing, I like representing the country. Every time I’ve watched it, the guys get into it more so than if it was a singles competition. The fans over seem a bit rowdy, I am looking forward to it. I’ve always watched it and thought it’d be cool to be in that environment, I was never sure I was going to get that opportunity. The whole atmosphere, I cannot wait to be a part of that.”

Daugherty says there’s something magical when wearing the USA jersey: “It makes it more special. It always adds a bit more pressure. There’s already enough pressure on you with four teammates back there. When you add the country watching you, the whole bowlers watching you, rooting for you. You’re not just letting yourself down, your team down, you’re letting tens of thousands of viewers down so it’s extra pressure so it’s going to make it that much better.”

He feels he heads to England in great shape: “I am bowling pretty good. I kept bowling good, but I fell into a little slump but bowled out of it. I bowled in a PBA event last weekend which was my last tune-up and came out on top in that and won that. I feel good right now, it’s a funny game though, you can have it the one week but not the next. Hopefully, I will be on the top of my game when I get out there.”

“The plan is to keep this streak going. You see those guys and all the work they’ve put in. You don’t want to be part of not continuing that domination. I want to go over there, dominate them and make it four in a row and bring this thing home with us.”

LARSEN: WE HAVE TO GET OUT THE GATES QUICKER

VOTE FOR THE FANS’ CHOICE MATCH