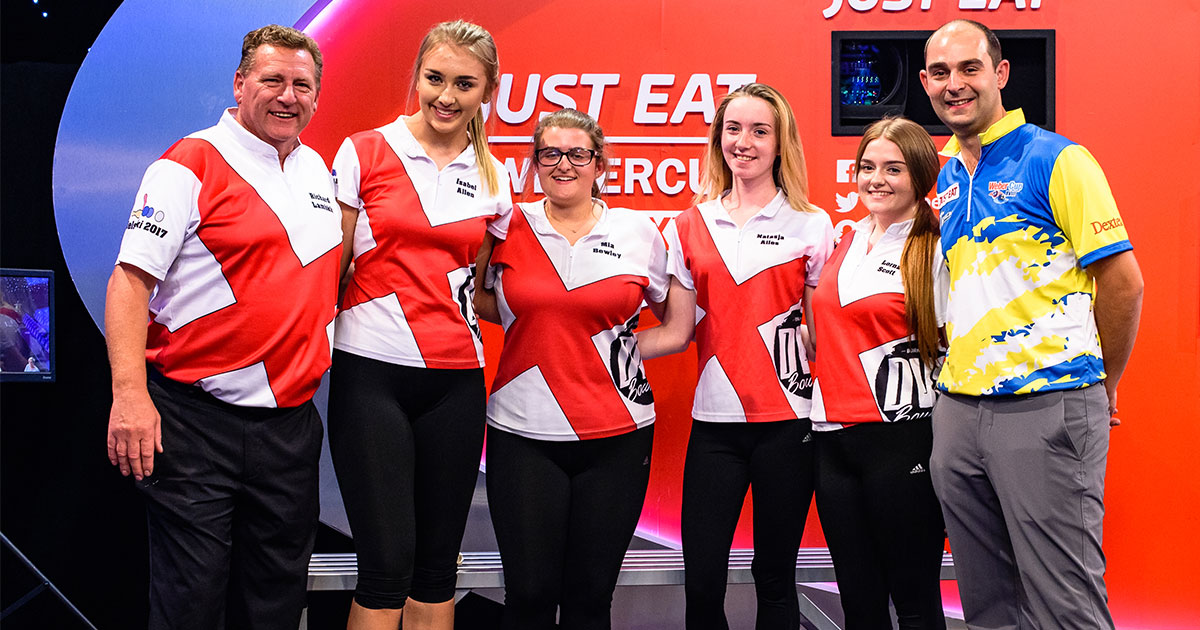 Matchroom Multi Sport are pleased to announce the BTBA Final5 Challenge Trophy will once again be staged alongside the Weber Cup at Arena MK, Milton Keynes.

The Final5 Challenge will take place between the two Weber Cup sessions on Saturday, June 16 and will see the 2018 European Youth Gold medal winning team play a challenge match against the 2018 World Youth Championship team under the rules of Final5, a new initiative from the BTBA.

Each team features four bowlers who will bowl the final five frames of a game baker style using the same World Bowling Scoring system employed by the Weber Cup. The final frame will be bowled by a player selected by the opposing team’s captain.

The Final5 format has been designed to help players of all ages become accustomed to bowling at the business end of a match – the final five frames.

The BTBA Final5 Challenge Trophy will be played over three matches with the team who collects two wins taking home the title.

The tournament will take place on the world-famous Weber Cup lane at 4:30pm on Saturday, June 16. Highlights will feature as part of the live coverage of the Weber Cup on Sky Sports and networks around the world and will also be shown on Weber Cup social media channels.

The teams for the BTBA Final5 Challenge Trophy are: