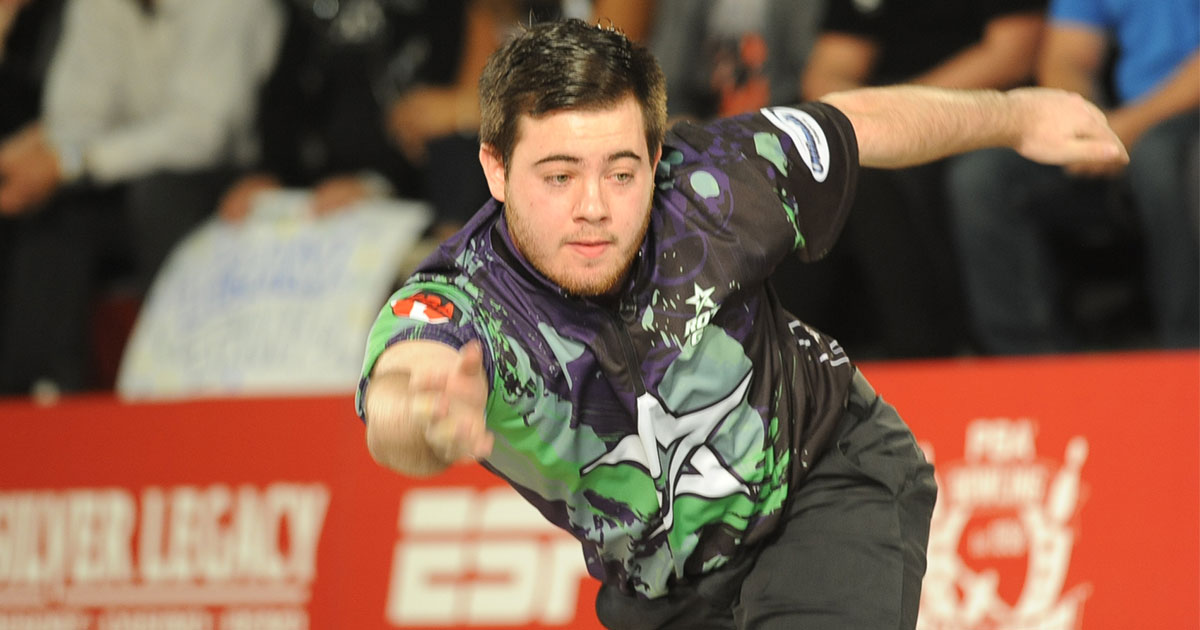 Team USA newcomer Anthony Simonsen says America will have to win the close matches if they’re to reclaim the Weber Cup from Europe at Arena MK, Milton Keynes this weekend.

The 21 year old has been making waves on the PBA Tour and already has three tour titles to his name. The Texan has watched previous Weber Cups from afar and is confident America can take the trophy back across the pond, but knows they cannot allow Europe to build a substantial lead.

“It’s really exciting to be selected to play the Weber Cup,” said Simonsen. “I’ve watched many of the matches and it looks fun to compete in.

“I’ve had some good friends compete in the event and they tell me lots of great things. The one lane setting is neat, it’s an exciting place.

“Team USA has been in a drought and I’m really looking forward to trying to end that with a very talented group of guys. In order to be able to win this we have to win the matches that come down to the 9th and 10th frame. With Europe having the home advantage we have to make sure they don’t ever get too far ahead.”