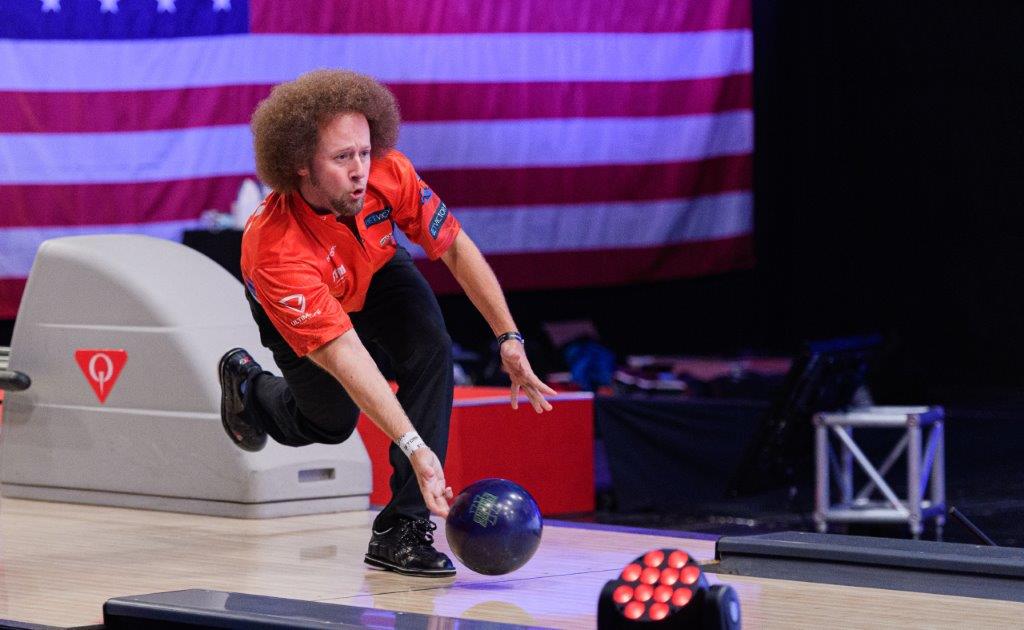 Kyle Troup: It will end with a beautiful tune and bringing the cup back home

Kyle Troup believes the USA is prepared to make it a historic four Weber Cup victories in a row when they clash with Europe at the Morningside Arena, Leicester, October 14-16 with tickets available to buy now.

Troup will represent the USA for the sixth time: “It’s pretty crazy to think about. I am really looking forward to coming back. The Weber Cup is such a prestigious event. I was getting pumped the other week watching the Ryder Cup. The blood was pumping, and I am ready to get back across the pond and compete in the Weber Cup.”

Chris Barnes’ team consists of Troup, Chris Via, Tom Daughterty, and Anthony Simonsen as they look for another win and Troup knows what his role is: “I guess I am not as strong as Bryson (DeChambeau) but I definitely think Bryson is the crowd guy, he pumps them up. I want to be the electric guy and bring a little bit of electricity and energy to the team. We are the big team energy and that’s my kind of role.”

Troup has gone through a transformation in the last year but reassured fans the ‘fro hasn’t changed: “The fans can expect a few more strikes from me. I didn’t quite have my best performance last year but luckily the team was able to get it done. The throw will be larger. I have been working out so don’t worry. It’s been quite the evolution over the last 12 months. I’ve improved a lot mentally and physically. I would almost say I am a completely different howler, but the show will go on. I look forward to entertaining the wonderful fans who will hopefully be rooting for us and Europe. It’s an amazing time and we will bring the heat.”

The North Carolina bowler believes debutants Via and Daugherty will put on a show: “I think you can expect a great first performance from both. Chris has come into his own this year. He’s probably had the best year of his career this year. The man bowls 300 almost every time he’s under the TV lights. Tom has probably had the best year of his career too. He has experience on the lanes, we have great chemistry with the guys. We’ve been doing a lot of talking and communicating. We’re ready to get together and really start game planning and make a week of it.”

He added his admiration for the USA captain Barnes: “He’s the best. He’s old and grumpy sometimes. He’s the man. The amount of experience he brings to the team and the leadership skills that he provides. It really gives us the confidence to compete and be the best we can and put on a show for the fans and more importantly hopefully bring the Weber Cup home to the United States of America.”

“We’ve been really excited about the team. We try not to look forward and the goal is to go out there and have a good baker match to start. And we will take it one match at a time. That’s something that’s really helped us in the past and not getting caught up in session goals. We take it one match at a time and we game plan for each individual match. I think you’re going to see the continued success of Team USA, and best of luck to Europe.”

“I look forward to the fans and the environment that comes with the Weber Cup. Last year was different but to be able to get back under the TV lights, the Weber Cup Lane, and throw that first strike for the USA It’s a whole different feeling when you get to represent a country. I really look forward to seeing the fans and putting on a show for them.”

Teece: I don’t think it has quite sunk in yet

VIA: WE HAVE TO MAKE SURE WE’RE ALL ON OUR A+ GAME