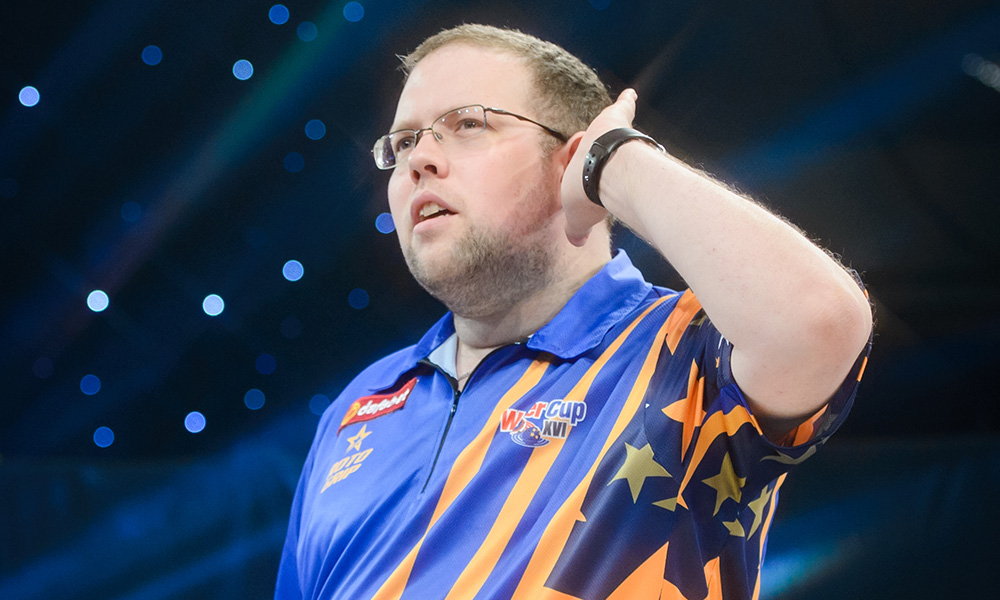 Stuart Williams says Europe are ready for the new-look line-up Team USA are bringing to the Weber Cup at Metrodome Arena, Barnsley, September 8-10.

However, Williams says it does not matter who America bring – because Europe will be ready for anybody.

“I’m so excited to be heading back to Barnsley, the home of the Weber Cup,” said the Ellesmere Port man. “We have so many great memories of winning in Barnsley, especially the baker game final game win in 2014.

“I can’t wait to get back on the lanes with Team Europe and try to again win for a record fifth consecutive time. We will be ready for anyone the American team bring with them.”

Dom Barrett retains the European captaincy with he and fellow Englishman Williams joined by Swedish pair Martin Larsen and Jesper Svensson, the latter of whom was crowned his country’s Rookie Sportsman of the Year 2016 in front of millions of TV viewers at the annual Swedish Sports Gala.

Rash and Tackett both make their Weber Cup debuts at Metrodome Arena while Marshall Kent and Kyle Troup return to the American line-up having established themselves as fan favourites in 2016.
Weber Cup XVIII takes place from Friday, September 8 until Sunday, September 10 at the Metrodome Arena, Barnsley. Tickets are on sale now at www.webercup.com priced from just £11 for adults and £6 for concessions with family ticket discounts available.