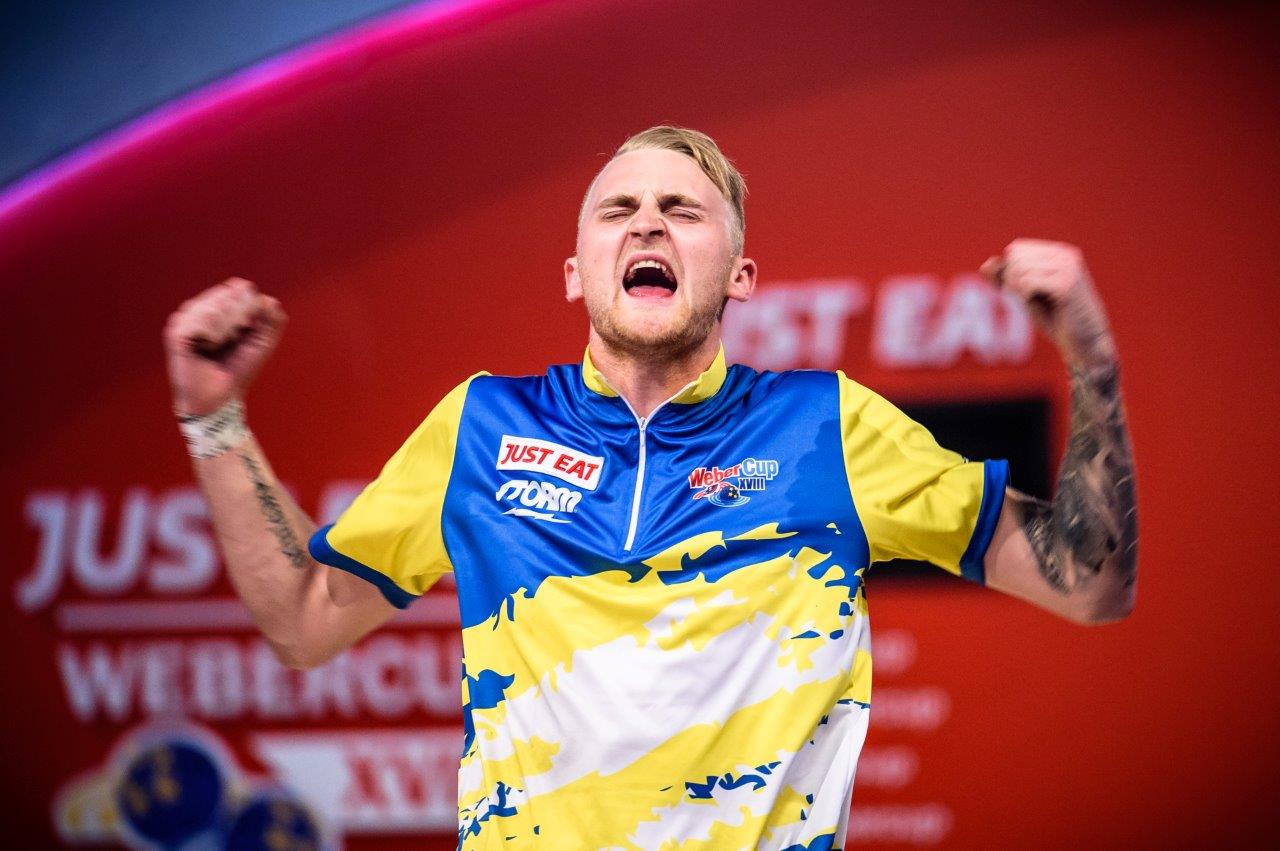 Jesper Svensson insists the Weber Cup will be staying where it belongs – in Europe – despite USA sending over tournament legends Chris Barnes and Tommy Jones in the hope of regaining the famous trophy.

Europe have won an unprecedented five consecutive Weber Cups and will be in hunt of a sixth at Arena MK in two weeks, with the Weber Cup to be staged at its new home from June 15-17.

Svensson has starred for Europe in their last two Weber wins and is looking to make it a person hat-trick of successes on the famous Weber lane later this month.

“It feels amazing to be back in England to represent Team Europe again and to do it with the same team as last year feels like a confirmation to that we have done something right,” said Svensson. “It’s going to be a great time together with family and friends in England.

“The reason for our success I think is the team spirit we have and we have really proved to the rest of the world that together as a team, Europe is really hard to beat.

“The home crowed in England is like an extra player for us. They really make sure we have the best time ever and cheer us on in a great way. It’s impossible not to get pumped up in that environment.

“The format is different and team events always feels special. Whoever is bowling you feel like you are a part of the match.

“I think we have a really good chance to get another win this year. We know what we can do as a team and we are confident going into this year’s event.

“Team USA are going to have a hard time beating us, the trophy is going to stay where it belongs.”