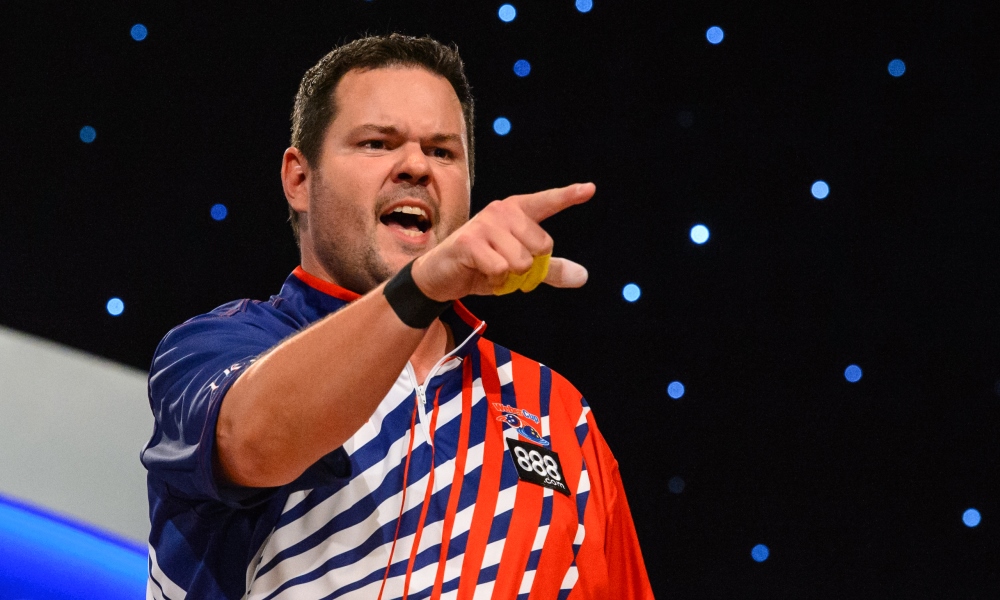 Malott made his Weber Cup debut last year winning five of his seven singles matches as USA were edged out by Europe in a tie-break Baker Match in one of the most dramatic Weber Cup finales in the tournament’s history.

The 38 year old Texan returns to the American line-up for this year’s transatlantic tenpin tussle, which takes place at Barnsley Metrodome, October 16-18 and will be broadcast live on Sky Sports in the UK and Ireland, ESPN3 in America. The event will be streamed live in high definition at a cost of just $19.99 online around the world at webercup.com (excludes UK & Ireland).

Tommy Jones will captain the American side for the first time as he celebrates ten consecutive years on Team USA in tenpin bowling’s high-octane answer to the Ryder Cup.

The Weber Cup will be staged over five sessions – 7.00pm Friday and 1.00pm and 6.00pm on Saturday and Sunday. The tournament will be produced by Matchroom Sport television and broadcast live on Sky Sports and as 16 x one hour programmes for international syndication.