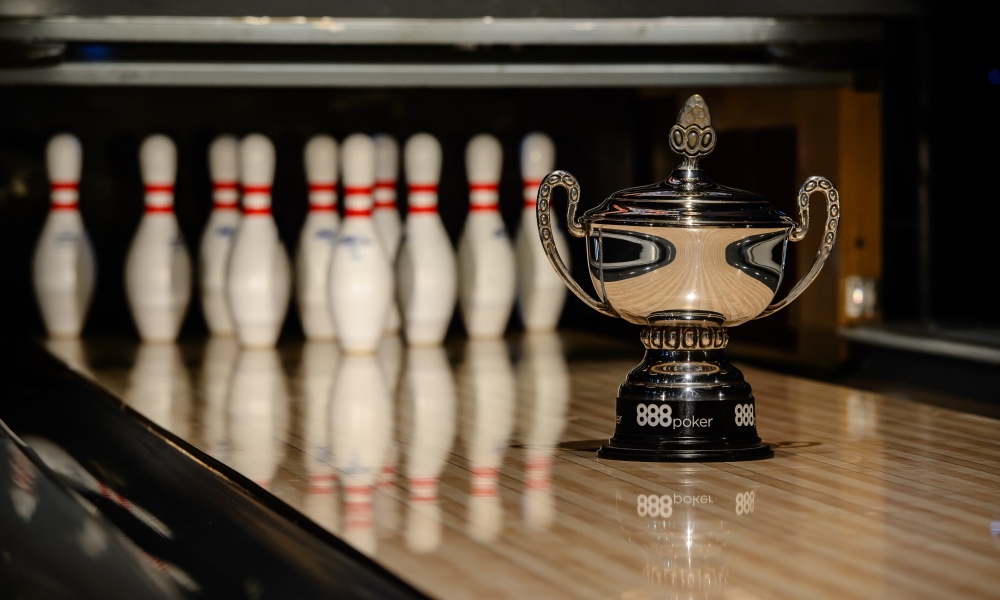 FOLLOWING LAST YEAR’S epic nail-biting finish where Europe snatched victory in the final few pins of the deciding game, the giants of European and American tenpin bowling will be reconvening next month to contest the 16th annual Weber Cup.

The Americans also have one change to their line-up as they look to reverse a run of two European Weber Cup victories. Chris Barnes is back to captain the side in what will be his tenth appearance in the event.

The team also includes Weber Cup 300 man Tommy Jones, who also makes his tenth appearance and former PBA Rookie of the Year Bill O’Neill. The new kid on the block is 52 year-old PBA legend Parker Bohn III who makes his debut in the competition.

The Weber Cup will be staged over five sessions – 7.00pm Friday and 1.00pm and 6.00pm on Saturday and Sunday. The tournament will be produced by Matchroom Sport television and broadcast live on Sky Sports and as 16 x one hour programmes for international syndication.