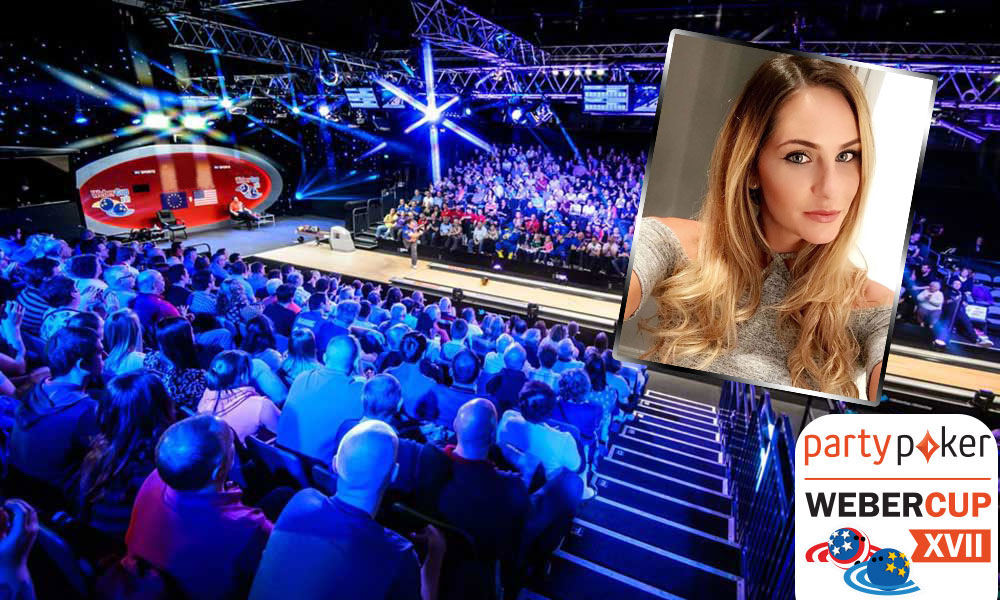 ‘Your referee in charge of the action...’

WITH THE 2016 Weber Cup set to get underway this evening at 18.30 at EventCity, Manchester, Matchroom Sport is delighted to announce that Nicki Ainge, the former European Championship bowler will be the referee in charge of the action.

Nicki, 28 and from Leeds has competed Junior, U24 and Adult level for both Yorkshire and Team England and has won numerous medals throughout the years at Triple Crown and European Championships as well as the Bowling Commonwealth Championships.

A former European No.1 in 2009 by virtue of winning the European Women’s Tour, she was a Columbia 300 and Ebonite sponsored bowler for seven 7 years.

‘It’s a great sporting event with some amazingly talented bowlers which really highlights the sport to the public.

‘Bowling has and always will be a massive part of my life, I’ve travelled to some amazing places, I’ve met a lot of people and even more so great friends and managed to compete at something I loved and worked hard for.

‘Although I am no longer competing I am happy I can continue my love for the sport via the Weber Cup Event.’