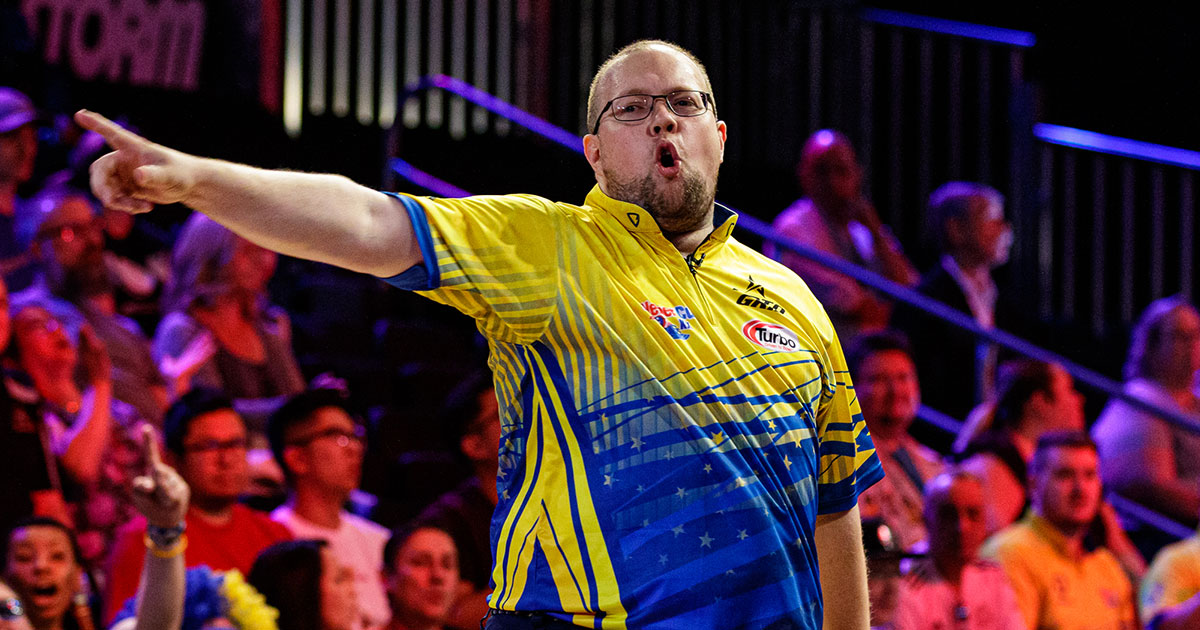 Stuart Williams has called on his European team-mates to reverse Team USA mojo at this year’s BetVictor Weber Cup, as the Americans look to make it three consecutive victories at this year’s event, live on Sky Sports and DAZN.

‘Beef Stu’ is making his tenth appearance at the annual transatlantic tenpin tussle, which begins on Monday, October 19 and is also broadcast on Viasat, Matchroom.Live (in territories where it is not on TV) and networks around the world.

Williams was in the opposing chair as Anthony Simonsen bowled the winning point of last year’s Weber Cup, and the Englishman believes that if the pins had fallen another way, the outcome may have been different last summer.

“Ten Weber Cups, wow. It feels like yesterday that I was bowling my first one in 2005,” said Williams.

“We need to reverse the American mojo that they have got built up. If Kyle and Anthony are going to bowl as well as they have done for the last couple of years it’s obviously going to be difficult, but what comes up must come down.

“Now we are at five-man teams, Kyle and Anthony in particular are watered down a bit; where they were 50% of the team they are now only 40%, so that is something we can focus in on, play our own game and get back on track.

“The Americans have such a deep talent pool that maybe the bigger the teams, the more the Americans become favourites, but that doesn’t mean that we can’t come together as a group. We understand our own personalities a little bit better as we spend more time together than the American group do.

“It didn’t go well last time in England, but last year in America was closer than the scores suggested. One strike here or there changed those matches real big and America seemed to get all of those strikes. I really think it could have got feisty had Anthony have missed against me, as Kyle might have beaten Jesper one time out of a million in the match that was coming up after us.”