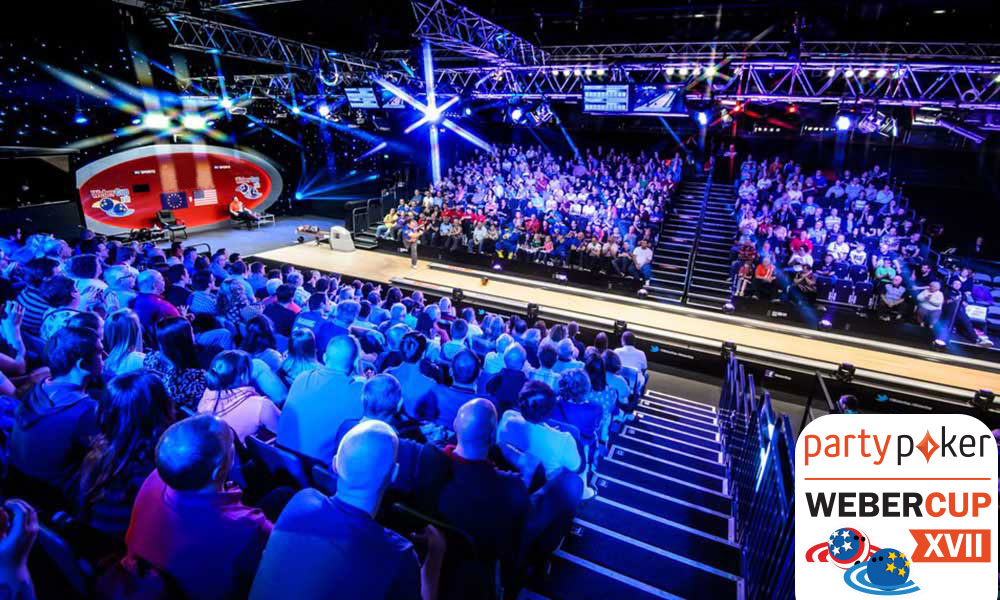 Weber to go to ‘World Scoring’

FOR THE FIRST time in its 17 year history, the PartyPoker Weber Cup will be using the ‘World Bowling Scoring System’ when Europe and USA meet at EVENTCITY in Manchester, from 5th to 7th August.

World Bowling Scoring maintains the traditional 10-frame scoring format but awards 30 pins for a strike, 10 pins for a spare plus the pin fall of the first shot in the frame, and actual pin fall after two shots in an open frame. The maximum score is still 300 and this figure is based on the player receiving 10 consecutive strikes with no bonus pins being awarded in the 10th frame.

Commented a spokesperson for Matchroom Sport, “We’ve often felt that traditional bowling scoring may be a little harder to follow for the casual fan watching on TV. With that in mind we believe that World Bowling Scoring will simplify things whilst not detracting from the traditions of the game.”

ALL TICKETS ARE AVAILABLE FROM www.webercup.com