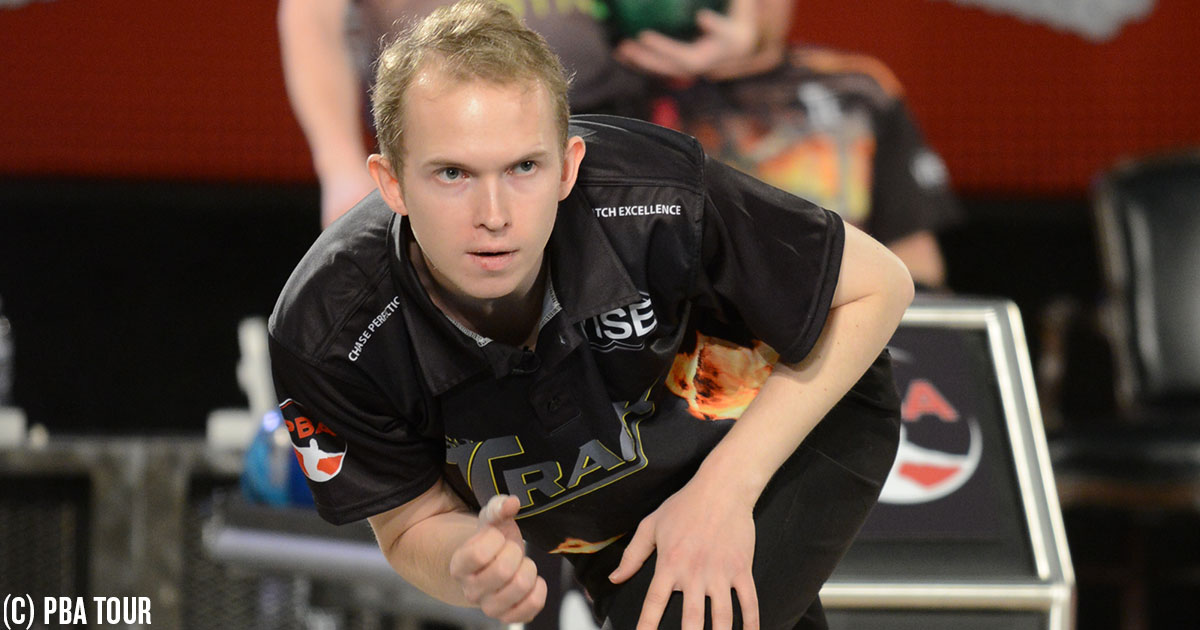 Thomas Larsen will become the first Danish bowler to appear at the BetVictor Weber Cup after being chosen as Team Europe captain Dominic Barrett’s final wildcard.

Larsen will join Barrett, Jesper Svensson, Stuart Williams and Osku Palermaa on the team as they attempt to regain the trophy from Team USA at Morningside Arena, Leicester this October 23-25, live on Sky Sports and DAZN.

The 30-year-old is a two-time PBA Tour winner and says he is proud to become the first Dane to represent Europe at the BetVictor Weber Cup.

“First of all you get to represent the whole of Europe,” said Larsen. “And you get to be part of one of the biggest events of the year. And being the first Dane in the Weber Cup is also something special that hopefully will also help bowling gain some attention in Denmark.

“I have been following the BetVictor Weber Cup pretty much every year. It has always been a great event with the teams and audience being pumped up. The Americans have had some bragging rights for a lot of years, but I hope we can change some of that this year.

“There’s obviously a lot of pressure, but the whole atmosphere and team environment seems really cool. Some of my best moments have been bowling team events, so I am sure this one will be one to remember too.

“I think we need to work together and be better prepared than the Americans, so when we go into a match we can get off to a good start every time and put the pressure on them. I hope they have been practicing during this down time, because they are going to need it.”

TACKETT BACK TO COMPLETE TEAM USA