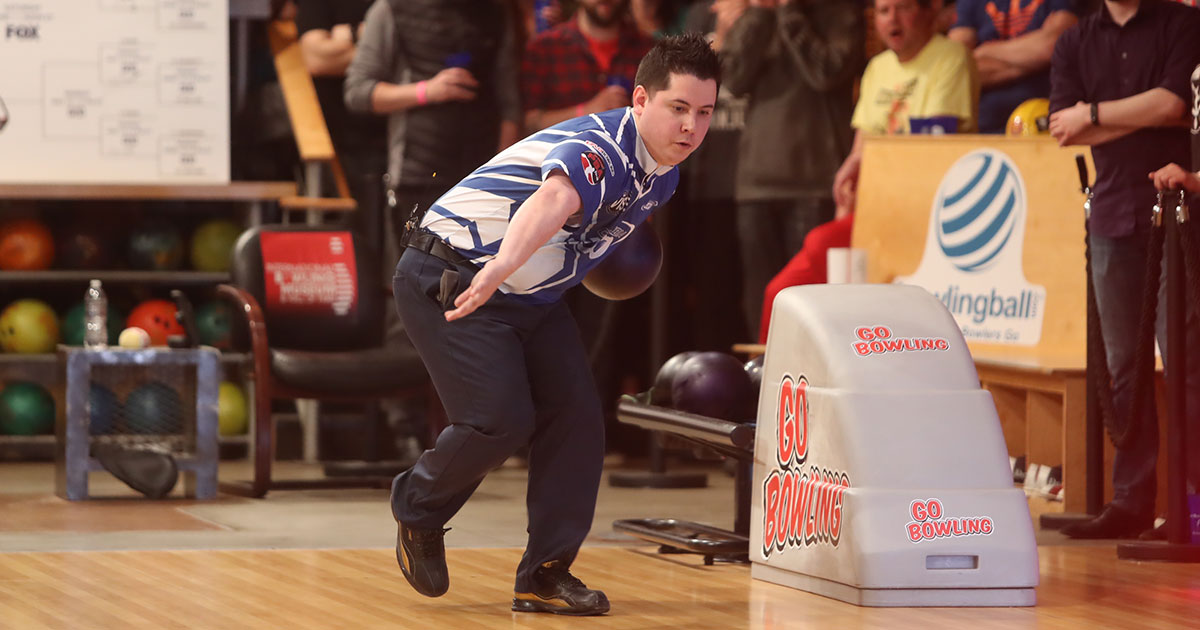 Weber Cup rookie Jakob Butturff says Team USA will bring passion and fire as they attempt to defend their title against Europe at Mandalay Bay Resort and Casino Convention Center, Las Vegas this June 18-21, live on Sky Sports and DAZN.

The 25-year-old qualified for this first Weber Cup after finishing as the highest American on the 2019 PBA Tour Points List. Originally hailing from Vegas, Butturff wants to make his mark on the high-octane USA vs Europe tenpin battle and says he will relish the intensity of the event when he joins Kyle Troup, Anthony Simonsen and captain Chris Barnes on the team next week.

“To make the team for the Weber Cup this year is definitely an awesome and surreal feeling,” said Butturff.

“I’m looking forward to the passion and fire that we are bringing. We all have grown a personal connection together so we will definitely be bringing the heat to the plate. The intensity is the one thing I look forward to the most. I want to go out there with a bang.

“This US team? We all know how to strike. Having captain Barnes is one of the best and along with Kyle and Anthony, we will be throwing a lot of strikes.

“One thing the fans will see from me is fire. I’m originally from Vegas and getting to represent USA in this on my original turf, it’s going to be a show.”

USA will be attempting to defend the title they won back from Europe after a five-year spell without a Weber Cup success. After 19 Weber Cups, USA have won nine to Europe’s ten. The Euro side is captained by Dominic Barrett with Stuart Williams, Jesper Svensson and Osku Palermaa completing the line-up.