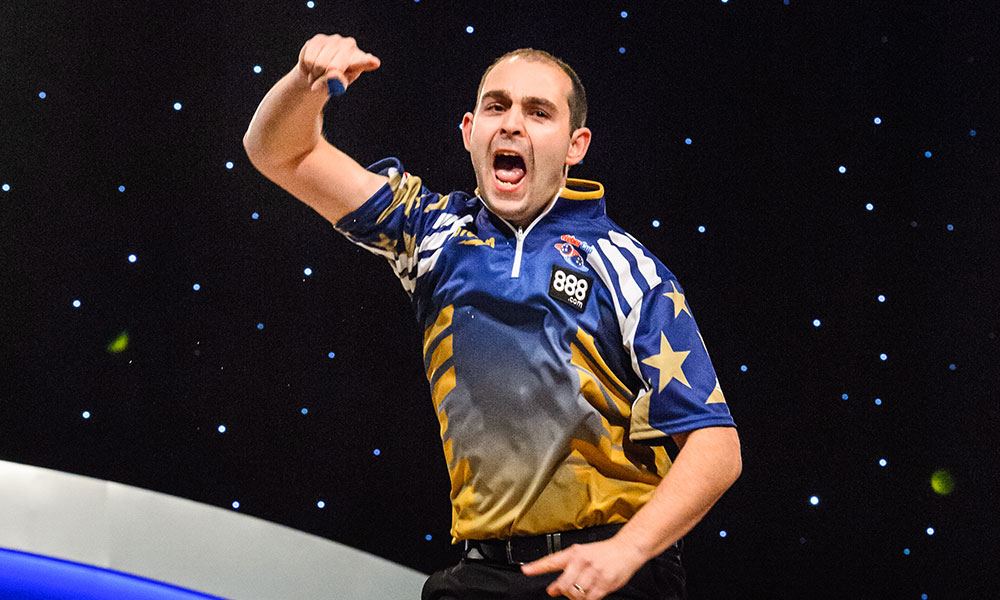 With less than two weeks to go until the 18th annual Weber Cup, European captain Dominic Barrett says his team can’t wait to get stuck back into Team USA and extended their winning run to five consecutive Cups.

However, Barrett isn’t fazed by the new-look American side, and says the return of the Weber Cup to its spiritual home of Metrodome Arena, Barnsley, will only spur the Europeans on even further.

“It’s an honour to be captain again,” said the Colchester man. “It’s a highlight of the year, not just for myself but for the whole team. It’s not often we all get to compete as a team and share that experience together. We’ve had some really good years and we look forward to keeping the momentum going.

“We are excited to be back in Barnsley, the crowd are fantastic. They act like our fifth man and give us the edge. We can’t wait to get stuck into the Americans.”

Europe are unchanged from 2016 with Englishmen Barrett and Williams again joined by Sweden’s Larsen and Svensson.

Rash and Tackett both make their Weber Cup debuts at Metrodome Arena while Marshall Kent and Kyle Troup return to the American line-up having established themselves as fan favourites in 2016.
Weber Cup XVIII takes place from Friday, September 8 until Sunday, September 10 at the Metrodome Arena, Barnsley. Tickets are on sale now at www.webercup.com priced from just £11 for adults and £6 for concessions with family ticket discounts available.