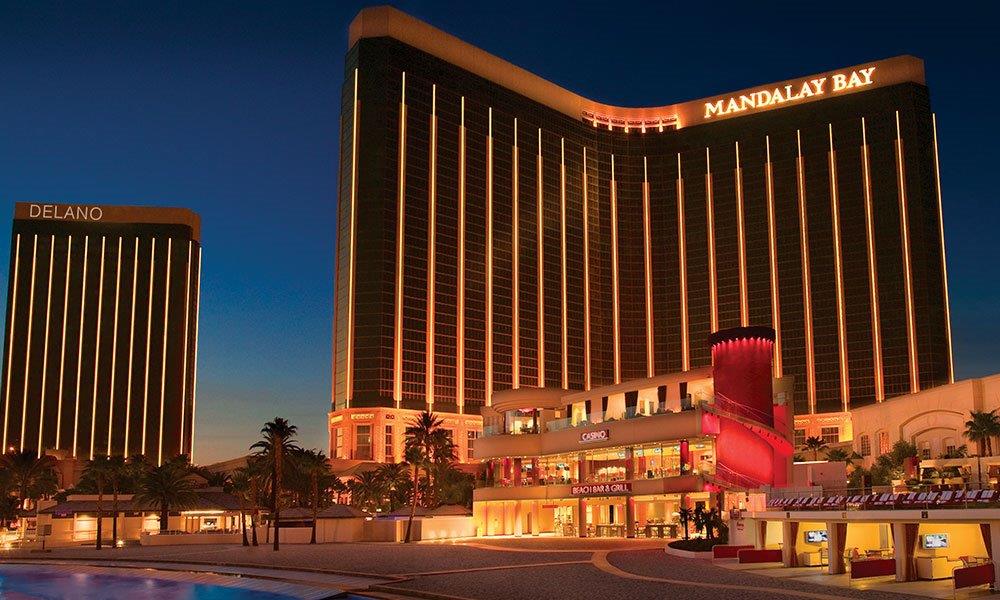 The 2019 Weber Cup will make its debut on American soil at Mandalay Bay Resort, Las Vegas from Tuesday, June 18 until Friday, June 21, Matchroom Multi Sport is pleased to announced.

The 20th staging of the annual transatlantic tenpin tussle will see America as defending champions against a European team who will still be reeling after suffering a first Weber Cup defeat since 2012 when they went down 19-10 to USA in Milton Keynes in June.

The tournament will be played over four sessions, one per day, from June 18-21 with ticket details to be available in January. News on the captains and team selection process for the 2019 Weber Cup will be announced shortly. Matchroom Multi Sport will work in partnership with the PBA Tour to ensure a successful American debut for one of bowling’s biggest tournaments.

Matchroom Multi Sport COO Emily Frazer said: “We are excited to be taking the Weber Cup stateside in 2019 and are delighted to be working with both the PBA and Mandalay Bay Resort.

“Mandalay Bay has proved a great home for the Mosconi Cup (the Weber Cup of pool) and we are thrilled to be able to take the Weber Cup there for its American debut. Bringing the Weber Cup to the USA has been a long time in the making and we cannot wait to get going in June.

“We are thrilled to be working alongside the PBA and will have some exciting news soon regarding the player selection process for both teams.

“The Weber Cup has always had a loyal fanbase in Europe and we hope that many of those supporters will join us in Vegas, and be joined by a raft of US fans who will finally be able to see this great event in American.”

PBA Tour Commissioner Tom Clark said: “It’s exciting to have the Weber Cup come to the USA. Our PBA players have always enjoyed taking part in the competition and fans love the drama. With news to come regarding how PBA results will help determine a spot on each team’s roster, it adds another incentive for the players on our Tour. May the best team win!”

Barnes Back To Lead Team USA