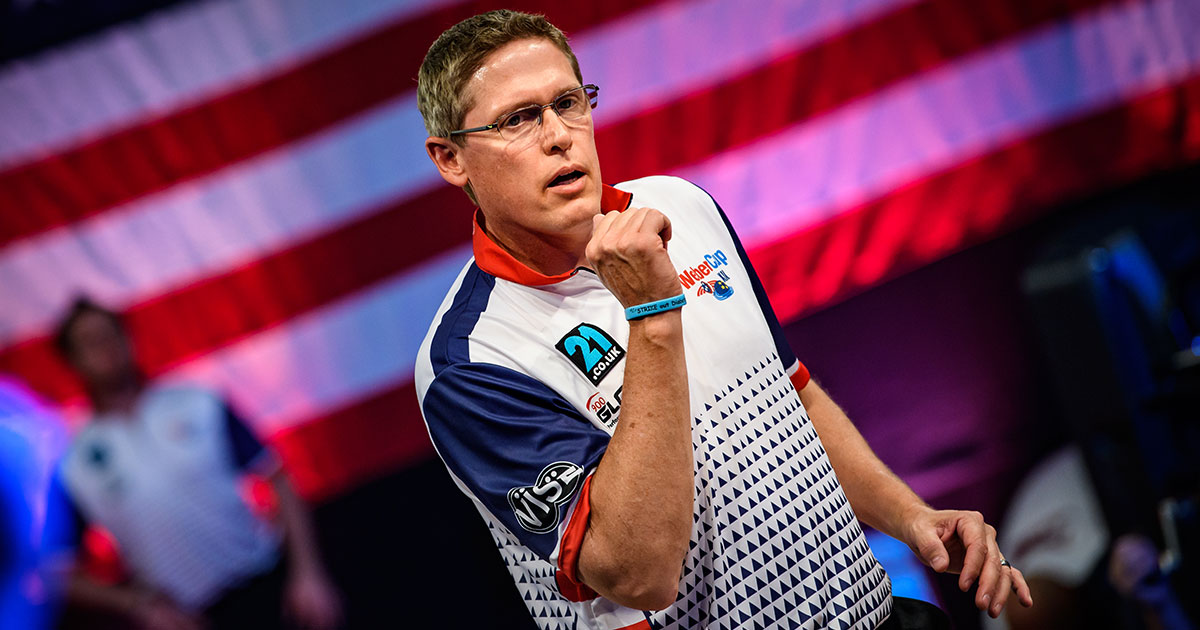 Chris Barnes believes his USA side poses a ‘huge challenge’ for Team Europe but has warned his players their Weber Cup challengers will be fired up to regain the trophy when the annual transatlantic tenpin tussle takes place at Mandalay Bay Resort and Casino Convention Center, Las Vegas this June 18-21, live on Sky Sports and DAZN.

America ended a five-year trophy drought in England last year as Barnes, back from a four-year Weber Cup absence, led USA to a 19-10 success. Next week the 19-time PBA Tour winner will captain the side as the Weber Cup makes its debut on US soil, and Barnes believes that will make Europe’s attempt to win back the Cup even harder to achieve.

“I am honored to be asked back as Captain of the defending Weber Cup champions; it is a tremendous honor and responsibility,” said Barnes.

“I am sure the Europeans will be charged up in their attempt to win it back. There is a lot of pride and talent on that team and I am sure they will try and use last year’s beating as motivation. But now that that we will be bringing the Cup to Las Vegas on our home turf for the first time ever, I think we will pose a huge challenge for them.

“Anthony has been one of the consistent performers on the PBA Tour for the last three years and was the catalyst that changed the momentum completely in last year’s Weber Cup. He is a great action player who is a perfect fit for this event.

“Kyle is the most charismatic player in the world. The only thing that might be louder than some of the reigning Weber Cup MVP’s outfits is his strike ball. He brings the energy, crowd, and score to every match.

“Jakob has proven himself to be one of the most dominant players in the world. Once he sees his look, there’s almost no stopping him. Leading four majors in the past few years proves what he’s capable of and gives us a left hander to match up with Svensson.”